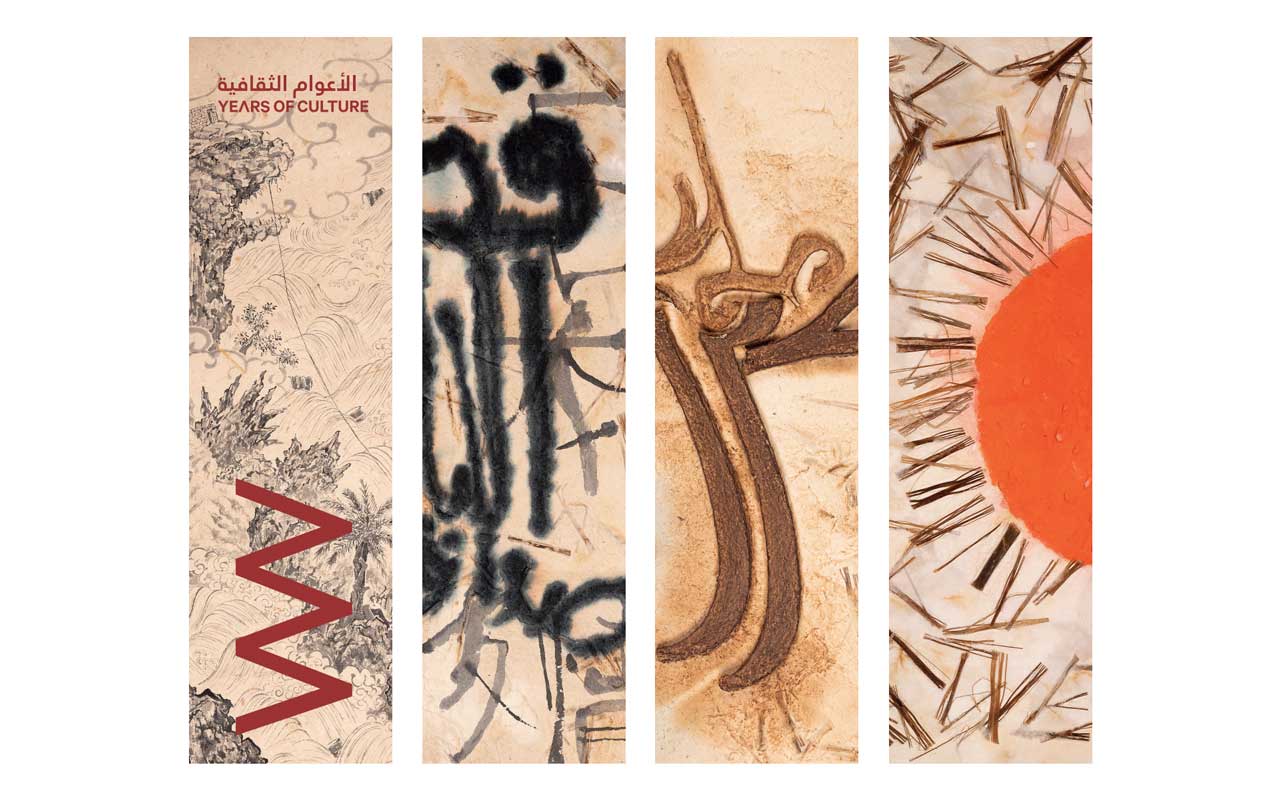 On the occasion of the 50th anniversary of the relations between Qatar and Japan, Qatar Museums is bringing the Dialogue of Paper exhibition to Japan, to highlight the durable connection between the two countries.

This exhibition illustrates the cultural dialogue between the two countries through paper-making and artistic creativity. The Dialogue of Paper exhibition focuses on similarities and connections in artistry through collaborative workshops that brought together Qatari artist, Mr. Yousif Ahmad, and Japanese artist, Mr. Hayaki Nishigaki.

The act of writing on paper has played a major role throughout human cultural practice. Japan is at forefront of countries that have established paper-making techniques in conjunction with calligraphy for centuries. It has become central in the lives of Japanese people, to the point of reverence: the Japanese Washi paper is considered a symbol of Japanese culture.

The importance of this subject in Qatar came through the prominent Qatari artist Mr. Youssef Ahmad. His interest in the paper industry prompted him to conduct extensive and in-depth studies and experiments on making paper manually. This research led him to work on palm tree, which also has a unique position in Arabic and Islamic culture; the palm tree is widely considered a blessed tree. It is known that palm tree has many benefits for lots of societies. In addition to its importance and moral value, Youssef Ahmad has added another value to it by producing papers from its fronds. Youssef Ahmad has practiced Arabic calligraphy and incorporated it as a visual composition in his paintings, which corresponds to Japan's interest in paper and calligraphy. This can be seen as a bridge between the two cultures.

The preparation for this exhibition started with a workshop in Qatar on 18-31 March 2022. For this workshop, Qatar Museums hosted Mr. Hayaki Nishigaki to work in Mr. Yousif Ahmad's studio. Both artists have worked together on handmade paper production and a number of joint and individual artworks. For this workshop, raw Kozo from Japan was used, as well as row palm tree frond doughs from Qatar. The process of making paper in this workshop involved mixing Qatar palm frond dough and Kozo in collaboration between the two artists. Eventually, both artists used the newly produced papers to create collaborative artworks using Arabic and Japanese calligraphies as aesthetic elements. This creative experience shines the light on the continuous cultural connections and collaborations between Qatar and Japan. 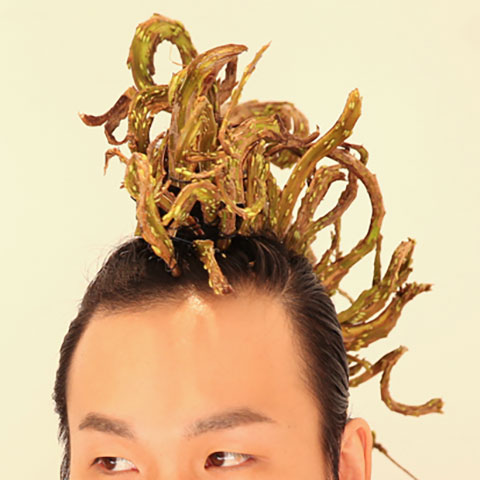 Nishigaki plans and manages the Kyoto Sento Arts Festival to redefine the significance of art festivals through public baths and the surrounding environment, and creates ink paintings of Godzilla, as a vessel of the Japanese as a defeated nation, using traditional Japanese methods such as shan shui and enso, crossing domains to pursue the possibility of expression.
Based in STUDIOHAIDENBAN in Fushimi, Kyoto since 2015.