Menu
JP
Schedule
About
Facility
Visit
Information
Get Connected
Contact
HOME
Important Notice due to the declaration of a state of emergency (January 8, 2021)
Home > Schedule > #006 Thread Between | Nishio Yoshinari 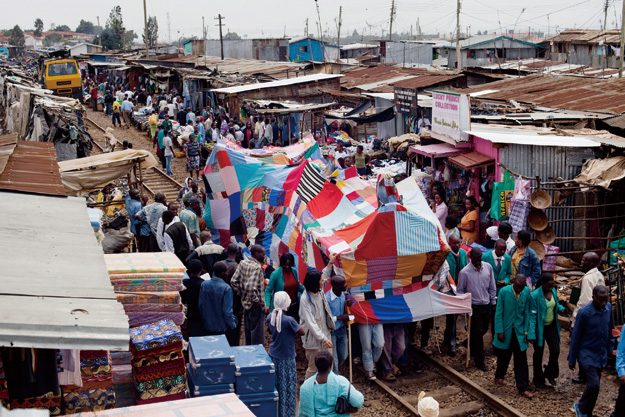 "Revealing Through Clothes Their Hidden Communication"

The human form of expression embedded in our way of dress externalizes who we are. In the many different human societies which we inhabit, in order to frame communication we often first try to judge what the other person is and this becomes important information in the ensuing communication. But of course it is also a danger to prescribe communication to these limits. Nishio takes apart this construct from within and through the changing of ones appearance points towards something that might become possibly become communication, rather than be immediately delineated as such.

Within the framework of Nishio's workshops and projects art is created through the encounter with strangers, in which the role of the artist and the viewer becomes blurred. Nishio undertakes an engagement which may be perceived as beyond the realm of art and thereby questioning its very definition and his own position as an artist. Through an approach which builds a mechanism or intervention, Nishio sets himself apart from the supposed privileged position of the artist and points towards the real possibilities of communication.

In a project which requires the participation of many different people, then there is a necessity to raise motivation, but the enjoyment of the participants in Nishio's projects is unquestionable and clearly reflected in his documentation works. In contrast to the cool unapproachable image of contemporary art, Nishio sets his work at a point where anyone is able to sense the challenges of communication and appreciate the fun of joining with different people.

Nishio's works move from the intimate setting of the family, to cross international borders, realizing clothes exchange projects such as "Self Select" in France and Kenya, as well as further expanding the very form of the work in the "Overall" series, creating monumental patchworks from old clothes, the range and scale of his works symbolically reflecting the richness of communications possibilities. Nishio's self initiated residence program "Nairobi Art Project" is also set to continue regularly, further pushing the possibilities of human interaction and moving beyond our preconceptions of communication.

In this exhibition the photographic documentation of Nishio
's various workshops and projects, including "Familial Uniform" and "Self Select", small scale models of his patchwork "Overall" series, presenting works from the wide range of his artistic engagements. With his unique humour Nishio binds the gap between time, space and people in a striking and radical form which is set to induce a new form of communication between viewers.